While prepping an app for submission that still supports iOS 6 & 7, we discovered a bug when the app in run under iOS 8. There was a change to EKEventViewController that leaves behind some UI when the view is dismissed. So we had to use the default method for presenting the view.

The way we tested for iOS 6 and 7 last year was to check the version with:

However Xcode 5.1.1 doesn’t have an enum higher than NSFoundationVersionNumber_iOS_6_1, so it won’t detect an OS version higher than 6.1.

NB the recommended solution is to build your app with Xcode 6, which does recognize NSFoundationVersionNumber_iOS_7_1.

To detect the system version you can use “systemVersion” from “UIDevice”. It’s not decremented yet, so you can do something like:

This hasn’t been tested much, but give it a try.

The next release will be on Xcode 6 (I promise!)

Bash
Available for: OS X Lion v10.7.5, OS X Lion Server v10.7.5, OS X Mountain Lion v10.8.5, OS X Mavericks v10.9.5
Impact: In certain configurations, a remote attacker may be able to execute arbitrary shell commands
Description: An issue existed in Bash’s parsing of environment variables. This issue was addressed through improved environment variable parsing by better detecting the end of the function statement.
This update also incorporated the suggested CVE-2014-7169 change, which resets the parser state.
In addition, this update added a new namespace for exported functions by creating a function decorator to prevent unintended header passthrough to Bash. The names of all environment variables that introduce function definitions are required to have a prefix “__BASH_FUNC<” and suffix “>()” to prevent unintended function passing via HTTP headers.

OS X bash Update 1.0 may be obtained from the following webpages:

To check that bash has been updated:

Information will also be posted to the Apple Security Updates
web site: http://support.apple.com/kb/HT1222

The latest annoyance in Xcode had me stumped for a bit but @smappsoft set me straight. When trying to build and app under iOS 8, the build succeeds but the app doesn’t launch. Saying “process launch failed: Security” and not much else.

Turns out that the build was successful but your shiny new iOS 8 device doesn’t “trust” your profile.

So to solve this new cryptic behavior, launch the app on your device (which you just installed) and you will get a trust prompt asking you to approve an “Untrusted App Developer”. This is Gatekeeper asking you to confirm your trust of the developer (yourself).

Once you’ve completed this trust you can happily install apps from Xcode.

In the 7th episode we discuss:

We’ve had a few inquires from users of the “other” platforms. The More Than Just Code podcast is also available on FeedBurner Here:

I can here you say, “Everybody knows this already.” However for those of you who don’t (non developers, artists maybe) there are the sizes needed to create new screen shots for iTunesConnect app metadata and marketing. Apple hasn’t produced an iOS 8/iPhone 6 transition guide and the Mobile HIG hasn’t been updated, yet.

The iPhone 6 Plus also has landscape mode so you may want to create screen shots for that mode as well.

This was a first. I just rebooted the OSX server to free up the Time Machine volume – after getting the ubiquitous “volume is in use error”.

When Time Machine on my Mac next ran, I got this weird error “The network backup disk does not support the required AFP features”. This was the first time that I’ve seen this error. I googled around for the error, and even on the Drobo web site. I didn’t get any useful information… so I logged onto the server to look for errors.

There were no messages in the Server app’s Alerts pane. There was nothing unusual in the Drobo Dashboard. However I did notice that Time Machine was switched to “off”. WTF? A service on the OSX service that was NOT running after a reboot? Perish the thought! (I reboot my servers about once or twice a year. A properly running Unix server should never “need” a reboot.)

When the backup tried to run on the Mac again, I had to go into the Time Machine preferences and choose “Add or Remove Disk” to reconnect the back up. It’s running once again…

This is why I also use Background Backup to backup all my Macs. I never have issues with that service. You get what you pay for.

There’s been a lot press lately about people’s online if being leaked or hacked. Some blame the online service providers, such as Apple’s iCloud or retail stores lackadaisical storage of credit card data. Let’s be honest with ourselves, that type finger pointing or product bashing doesn’t serve anyone. While I realize that you are busy starring in movies or running a successful business, being aware of what needs to happen will help you do or find someone to help you out. The only person or persons who can protect your online interests is yourself. So here are some things you should already be doing or at the very least be preparing to do.

Now that you know the items you need to check, you’ll be better prepared to start protecting yourself. If you haven’t already started using these methods, at least add them to your TO DO list. As the sergeant on Hill Street Blues used to say, “Let’s be careful out there.”

Our 5th installment of the More Than Just Code podcast is now available. In this episode we discuss the impact of the leaked nude celebrity photos, apparently stolen from their private iCloud accounts. Beyond the social issue of these lady’s privacy violations, we discuss the nerd’s perspective of how to access and strengthen your passwords with apps like AgileBits’ 1Password app for desktop and mobile devices. We also touch on 2-factor authentication for online accounts.

Mark sent in some photos of a mystery building that Apple has set up on De Anza College in Cupertino, near where the Sept 9th Apple Press Conference will be held. We all speculate on what products will be revealed and what their impact will be. Will it be a new iPhone 6, iWatch or AppleTV.

Jaime brings forth an new example of iOS 8’s extensibility in the form of a custom keyboard from Minuum. Mark brings up Swing Copters again and Tim dives right in. Aaron praises and laments the Overcast podcast app. Tim discusses the new Star Wars Commander app and compares it to Clash of Clans.

The third installment of More Than Just Code is out. In this episode, we dig into what it costs to develop an app, from the developers perspective. We add in some specific challenges and benefits for remote working – the access to skilled developers and app creationists vs the benefits of working in an office environment; complete with foosball tables and BBQs.

We discuss the latest game installment from Dong Nguyen creator of Flappy Birds. How the app, Swing Copters, is being introduced and how and why Flappy Birds works and went viral. This leads us to Tom Hanks (and @AppleStore) getting behind Hanx Writer for iPad. Aaron then climbs the soapbox the explain how the Other App Store promotes and perpetuates the class differences between large interests and indie developers.

We then misguidedly (as usual) discuss Aaron’s blog post on the limitations of size classes in iOS 8. Jaime and Aaron give us their App Picks of the week (Grafio and Camoji). We congratulate Mark on Scales & Modes Scales & Modes for iPad being featured on the App Store (other?) and Tim’s debut on RayWenderlich.com – a tutorial site for developers of all levels.

You can find the podcast here. 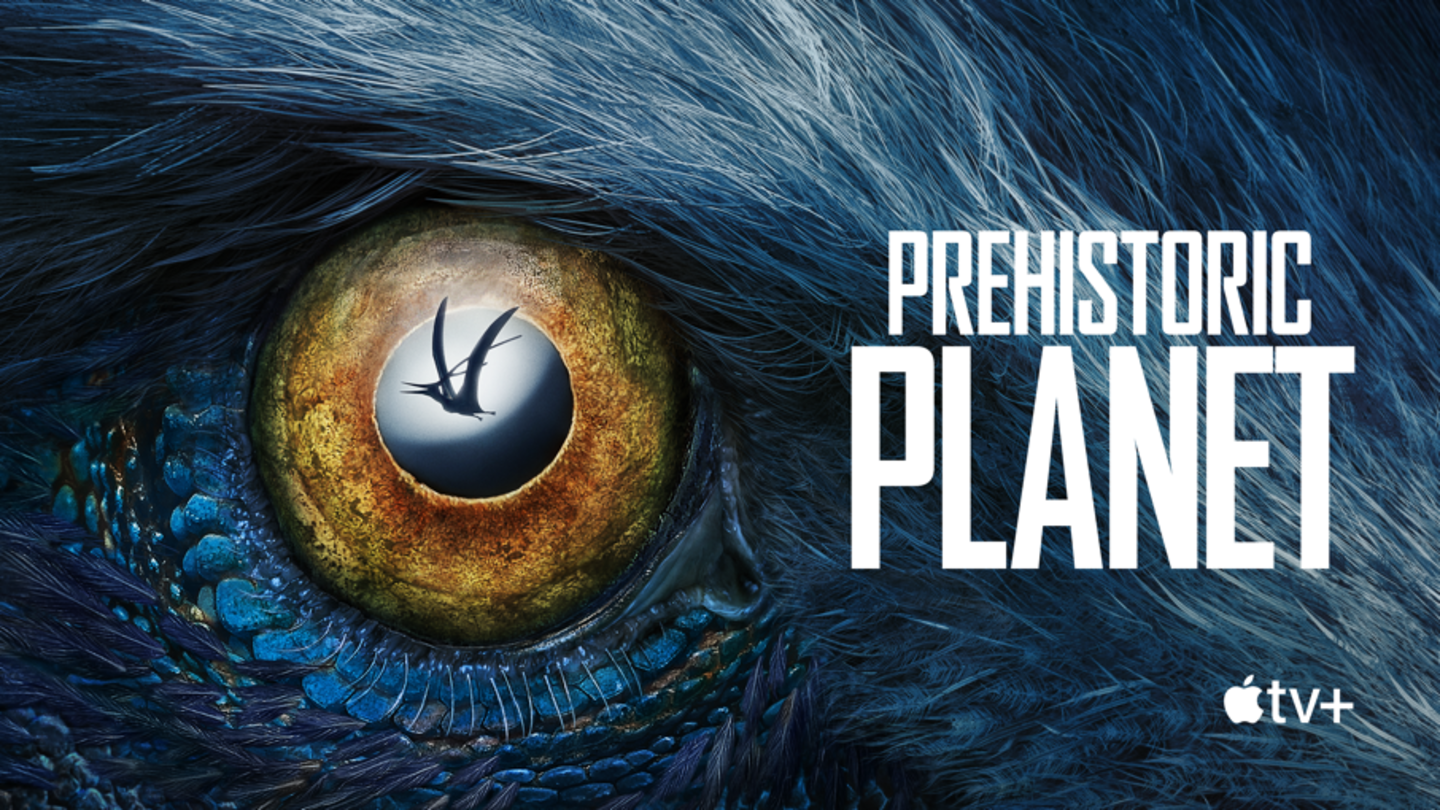