iOS, the operating system that runs on Apple’s iPhone and iPad devices, has a reputation for being highly secure. This is due in large part to the strict controls that Apple places on the development and distribution of apps for its platform, as well as the use of advanced security technologies built into the system.

One of the key features of iOS that contributes to its security is its closed system architecture. Unlike other mobile platforms, such as Android, which allow users to install apps from a variety of sources, iOS only allows apps to be installed from the official Apple App Store. This means that Apple can vet each app for security risks before it is made available for download, which helps to eliminate the possibility of malware or other malicious software being installed on a device.

Another important aspect of iOS security is its use of sandboxing. Each app on an iOS device runs in its own “sandbox,” which is a secure environment that isolates the app from other apps and from the underlying operating system. This means that even if a malicious app is able to take advantage of a security vulnerability, the damage it can do is limited to its own sandbox and cannot spread to other parts of the system.

iOS also includes a number of built-in security features to protect users’ personal and sensitive information. For example, the system includes a hardware-based encryption feature that uses a unique key to encrypt the data stored on a device, which makes it difficult for attackers to access this data even if they are able to gain physical access to the device. Additionally, the Touch ID and Face ID biometric authentication features provide an additional layer of protection for users’ sensitive data.

Finally, Apple regularly releases software updates for iOS, which often includes security patches for known vulnerabilities. Users can enable automatic updates to make sure their devices are always running the latest version of iOS with the most recent security fixes. 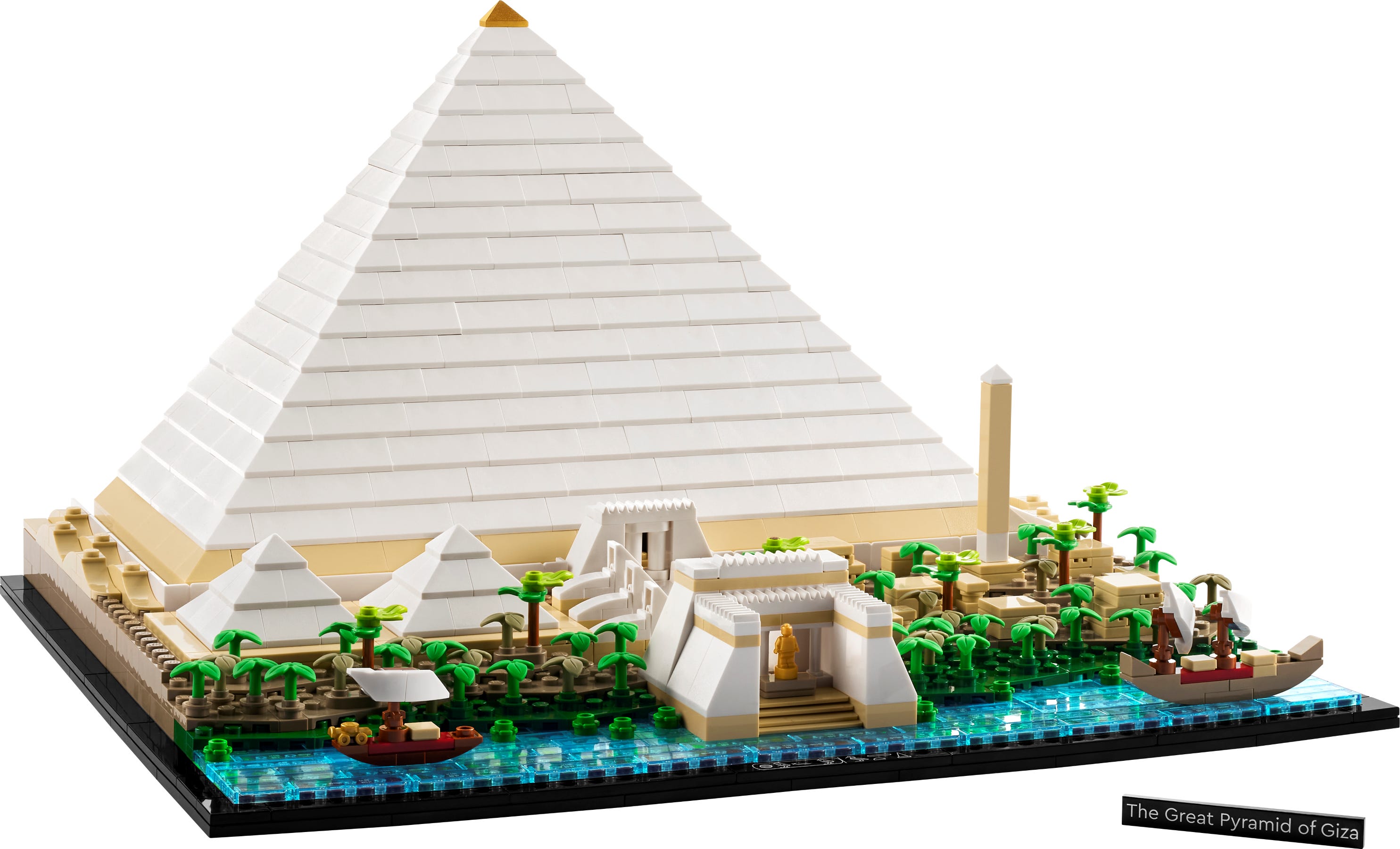